Minnetonka  is a suburban city in Hennepin County, Minnesota, eight miles west of Minneapolis. The population was 49,734

There are three private and parochial schools within Minnetonka’s city limits:

The Hennepin County Library has its headquarters in the Ridgedale Library in Minnetonka. In addition the system operates the Minnetonka Library. 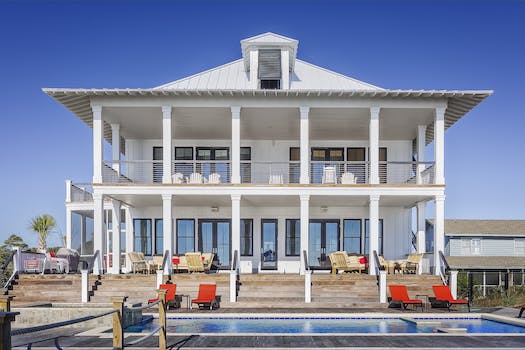