CONTRACT FOR DEED HOMES IN ALBERTVILLE,MN 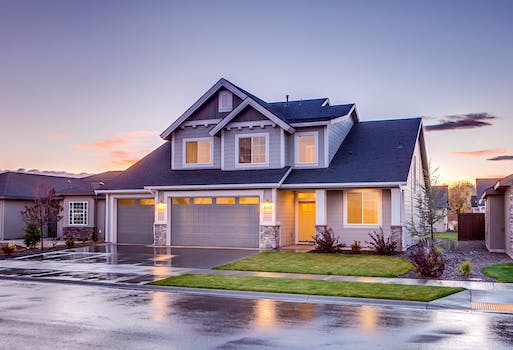 Browse Contract for deed homes for sale in 55301 zip code.

Cities located in wright county MN where you can find all types of contract for deed homes for sale.

The district’s new high school cost about $77 million to construct, and has currently the largest Performing Arts Center in the state of Minnesota, which can hold 1,450.