The Park High mascot was once the Indians; however, in 1993 this was changed to the Wolfpack. Cottage Grove Junior High was constructed in 1995 and renamed Cottage Grove Middle School in the summer of 2009; its mascot is now a cougar. 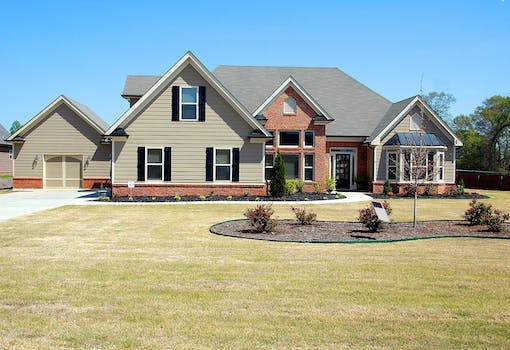