Golden Valley is a city in Hennepin County, Minnesota. It is a western suburb of Minneapolis

What is currently the site of the Perpich Center for Arts Education was originally the Golden Valley Lutheran College, which closed in 1985. 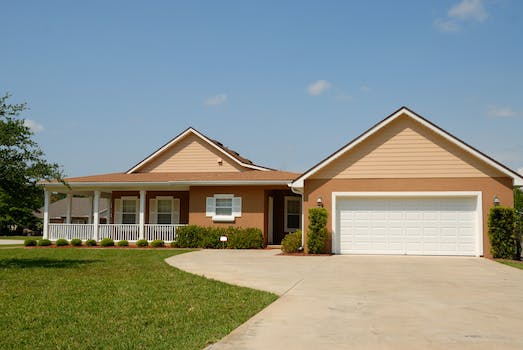