Maplewood, incorporated in 1957, is a city in Ramsey County, Minnesota. The population was 38,018

According to the City’s 2011 Comprehensive Annual Financial Report the top employers in the city are:

Maplewood is ten minutes from downtown Saint Paul. Maplewood stretches along most of the northern and eastern borders of Saint Paul.

Maplewood is home to the corporate headquarters and main campus of 3M Corporation. The city is also home to the Maplewood Mall and St. John’s Hospital. 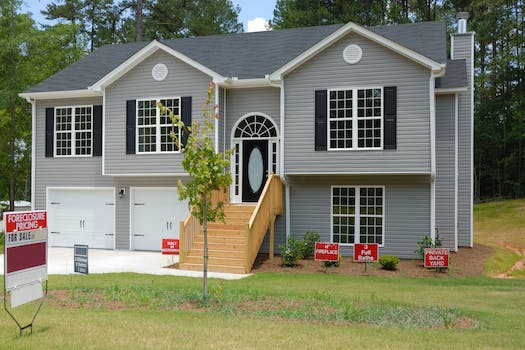